From 3dbrew
Revision as of 19:04, 28 December 2017 by Wwylele (talk | contribs) (→‎Tools: Add a new fuse tool. sorry for promoting my own tool, but I really think it is a bad idea to only keep an old broken (sorry again!) tool there)
(diff) ← Older revision | Latest revision (diff) | Newer revision → (diff)
Jump to navigation Jump to search 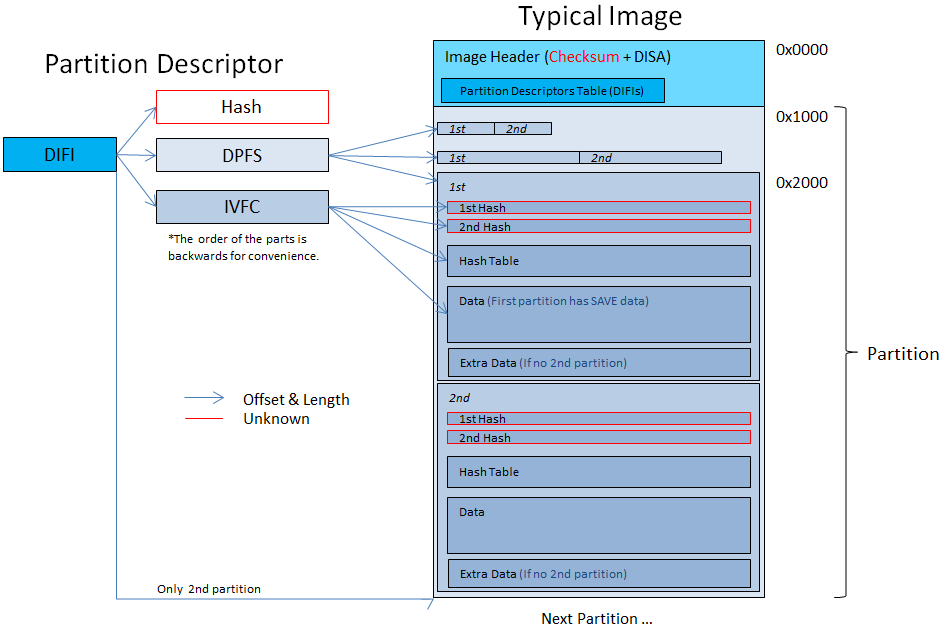 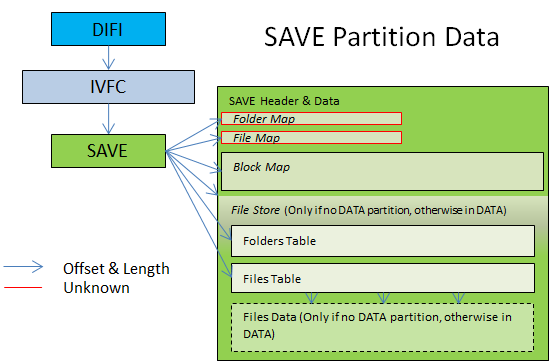