The above clock-rates were calculated by calling svcGetSystemTick in sets of 5(call it, execute svcSleepThread for 1s, then call it again), then the average of those were calculated. The clock-rate listed above applies for *all* 4 New3DS MPCores. This is referring to the "~268123480 Hz" clock-rate.

New3DS exclusives are able to clock the CPU at 804MHz, but this appears to be limited to the currently running application/app cores. Timed by running svcGetSystemTick on either side of a long idle loop to stay in the current process context. svcSleepThread + svcGetSystemTick implies a tick counter running at 268MHz in this mode. 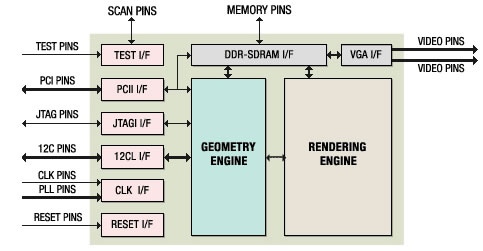 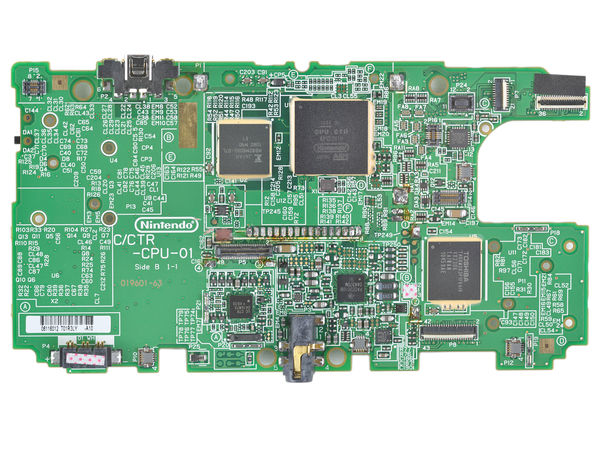 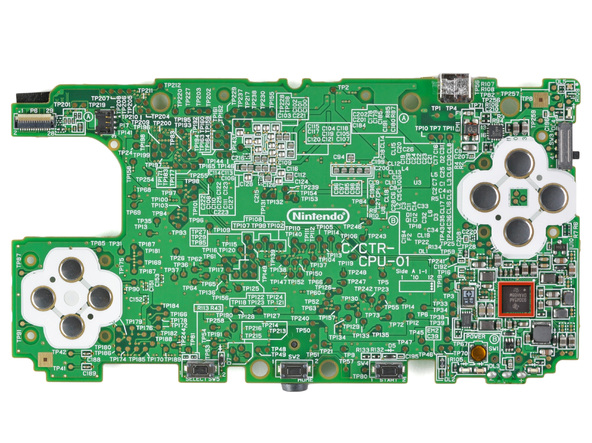 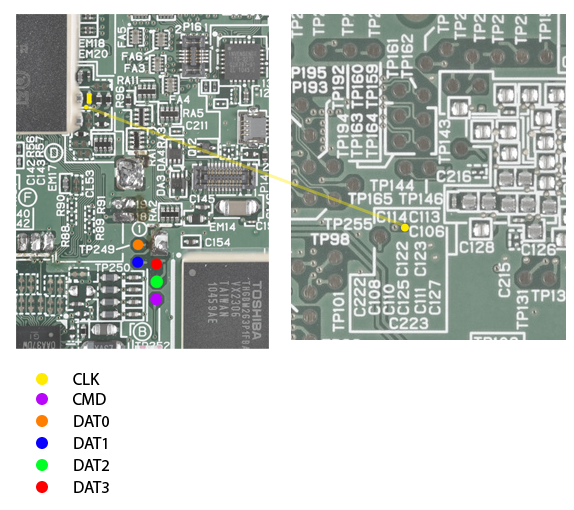 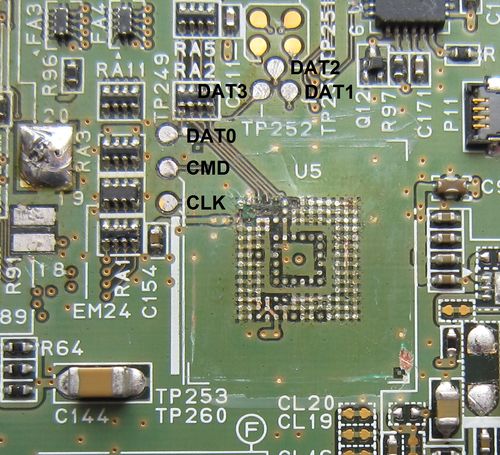 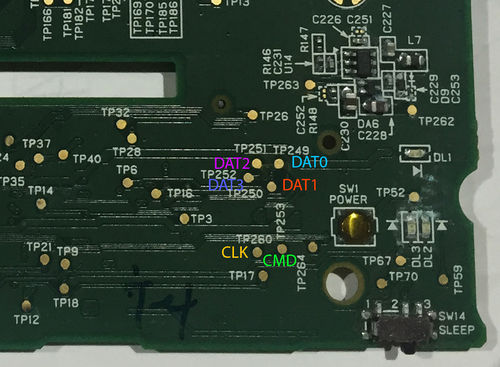 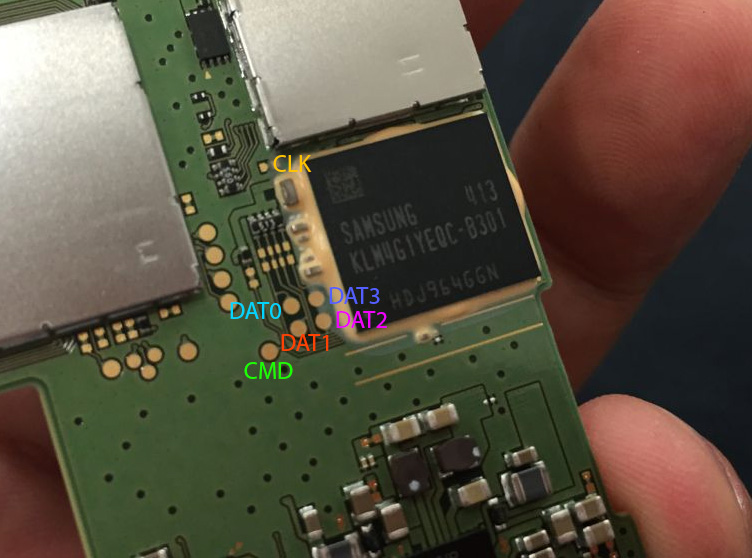 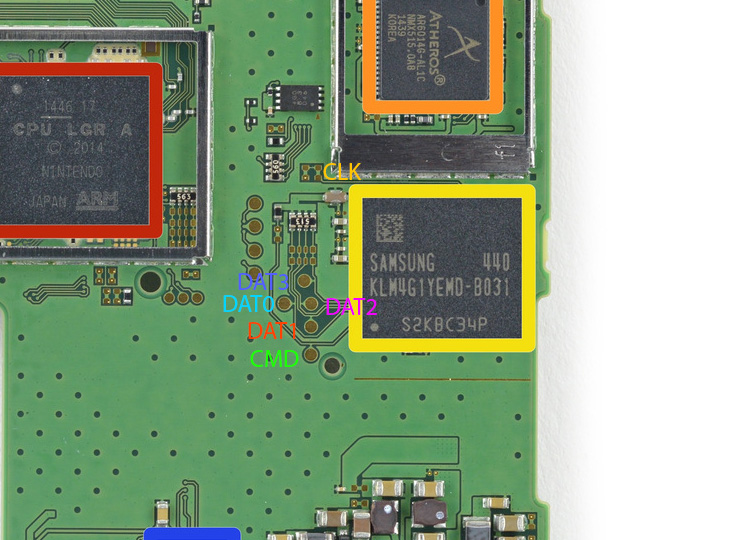 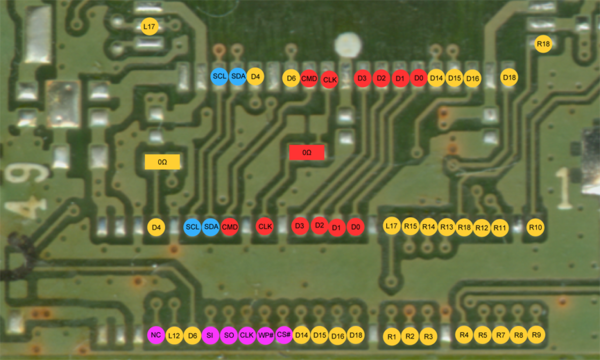 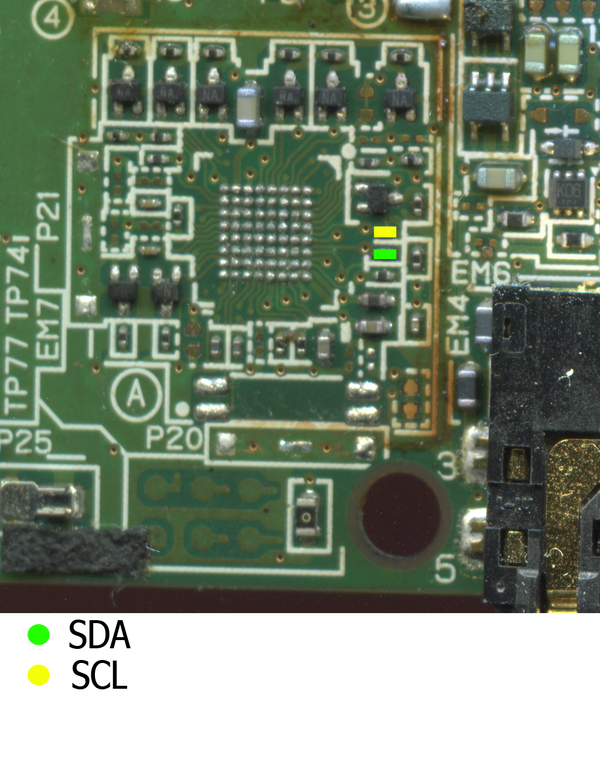